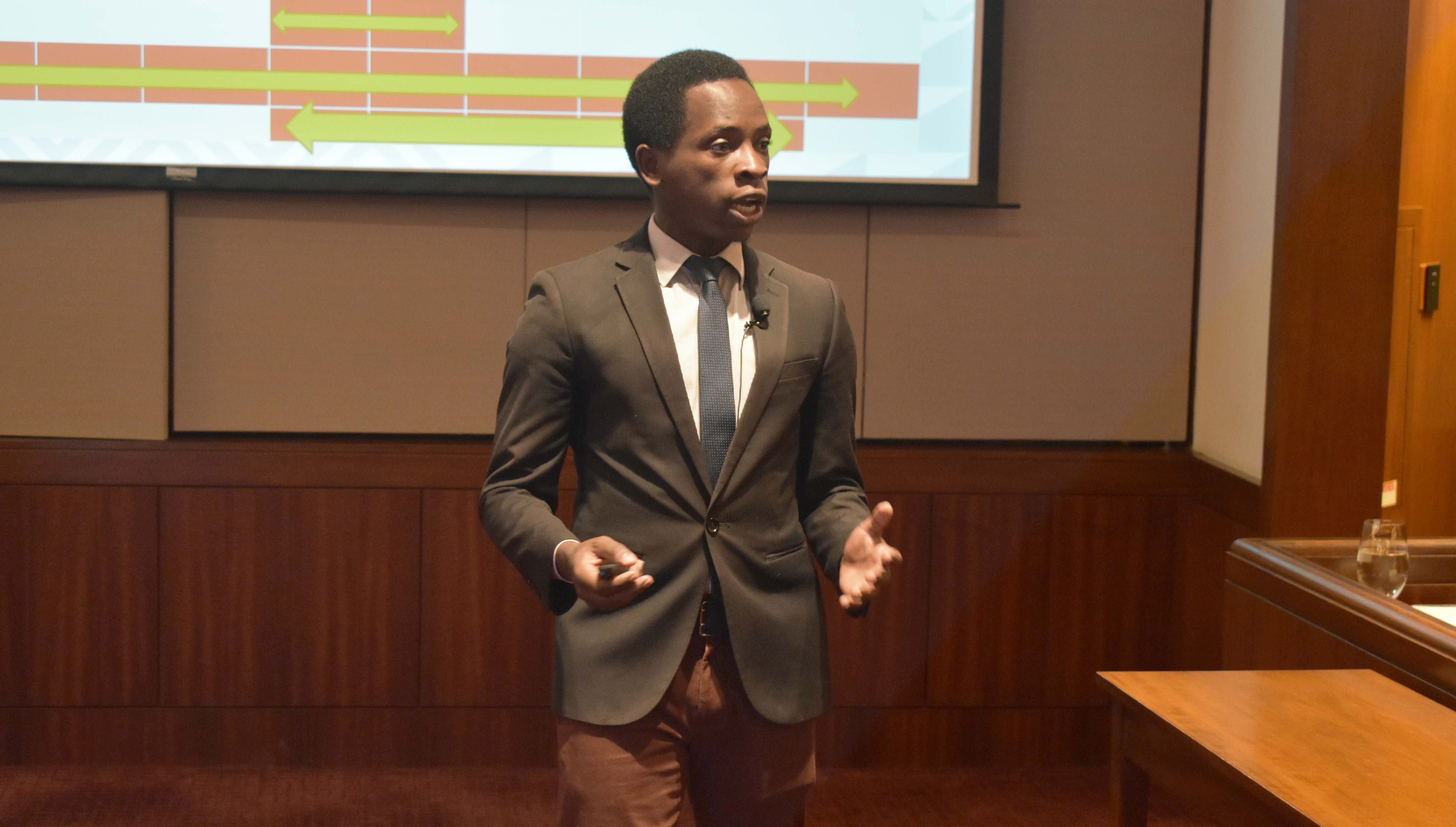 Can agroecology coexist with modern agricultural technologies? What is the reason for the fight against genetically modified (GM) cowpea or Golden Rice when the world’s most pressing food systems challenge is nutritional and food insecurity?

As the global community marked this year’s World Food Day on Oct. 16, where do African countries stand in respect to food and nutrition security? Is Europe’s antagonism toward certain food production systems and embrace of various ideologies going to expand to Africa too?

As the numbers of communities experiencing food insecurity rise, why are we still supporting divisions in the food system when we need to unite in the critical mission of stopping hunger and extreme poverty among our African population?

In my country of Rwanda, the level of malnutrition and hunger leading to stunting among children under the age of five is still alarming, and it’s a scenario that is repeated in many African nations and other developing world countries. Due to the food production challenge, in Sub-Saharan Africa alone 34 percent of children under age 5 are stunted, leading to future generations of people who are mentally and physically impaired and more prone to disease.

In an effort to avoid replicating the mistakes of Western countries, where agroecologists often take hostile and antagonist stances towards modern biotechnology and the green revolution, African countries are urged to separate themselves from such division for the sake of ending extreme hunger and poverty and meeting the United Nation’s 2030 goal of zero hunger.

African policymakers and world food system leaders are also urged to implement measures that will help African farmers benefit from both agroecology and modern biotechnology. The situation of food production in Africa is so fragile that African smallholder farmers and their communities can’t afford any more divisions in their food systems due to the agroecology movement’s antagonism towards modern biotechnology.

The COVID-19 pandemic and various farming-related plant diseases and insect challenges, like the locust swarms in East Africa, threaten the livelihood of millions. Resilient biotechnology crops that offer protection, like Nigeria’s insect-resistant and drought-tolerant TELA maize and insect-resistant GM cowpea, solve problems and economically empower farmers and rural communities. They should not be subjected to the western style of agroecology hatred towards biotechnology.

“The climate crisis demands that we innovate and give farmers in every country diverse tool kits. Agroecology and biotechnology can co-exist and be mutually supportive,” stated Matt Murray, acting assistant secretary for Economic and Business Affairs in the United States Department of State Department, while speaking at the 2021 World Food Prize.

Achieving coexistence between agroecology and modern biotechnology in African farming communities will be the turning point in promoting food security on the continent. It will also economically rejuvenate Africa’s large and small producers, who will finally enjoy the freedom of choice over what they produce and how they protect and manage their farming investments.

At a time when an increasing number of African countries are making wise decisions about adopting biotech crops that offer their farmers greater resilience in managing the effects of climate change, it is important to highlight their importance to the livelihoods of small producers. The reduction of pesticide use that has accompanied the adoption of GM cotton in Kenya and GM cowpea in Nigeria, where the recent approval of TELA maize will also cut insecticide use, helps small farmers with limited means lower their production costs. But even importantly, it reduces the harmful impacts of excessive pesticides on both the environment and the lives of peasant farmers who typically apply these products without any personal protection equipment to guard their health.

This is but one area where agroecology and biotechnology have shared goals. We must now focus on other common goals and values to support, rather than divide, Africa’s farmers.

The author is founder of Real Green Gold Ltd, a social enterprise which does farming of tropical fruits and vegetables and smallholder farmers’ extension services in Rwanda. He is also a 2019 Global Leadership Fellow at Alliance for Science, a science communication initiative based at the Boyce Thompson Institute – an independent nonprofit research institute affiliated with Cornell University, USA.