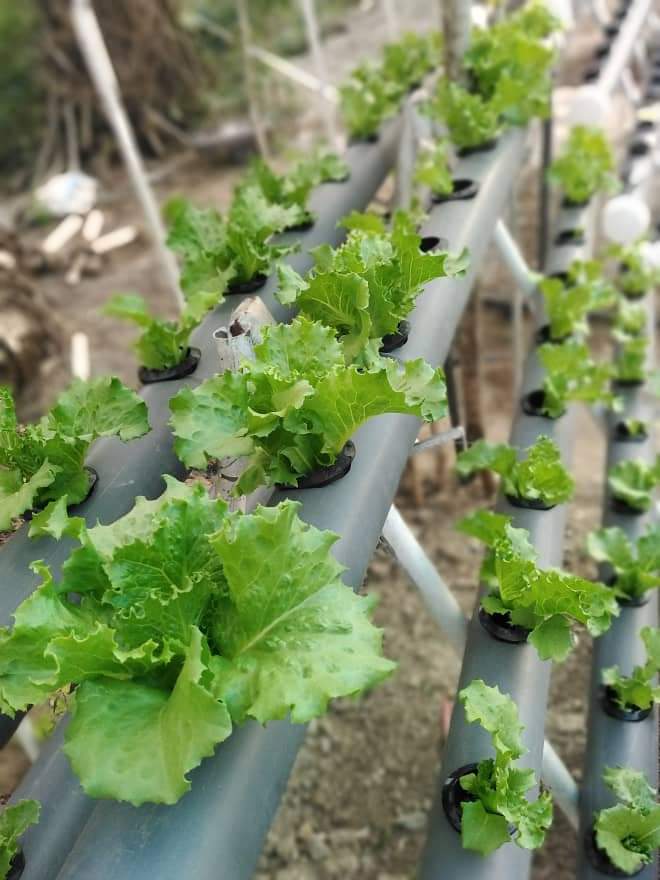 Climate change is undoubtedly having adverse effects on the world.

Agriculture has not been left out, as food production mostly now relies on developed approaches and techniques to be successful.

With an ever increasing population, achieving food and nutrition security, is a major concern.

Hydroponics farming, a method that involves growing plants in nutrient-rich water, rather than soil, appears to be one effective approach to crop production today.

CEO of Ridol Hydroponics, Mr. Richard Twum-Barimah Agyapong, posits that in an era where construction is eating a lot more into our arable lands, there is going to be very limited land resource to grow food in the years to come.

He notes that hydroponic farming could be the face change to agriculture.

According to him, the technique results in increased yield, and uses up relatively limited space. It also does not rely on depleting soil microbes, and uses about ten percent less water than is used in cultivating on land. 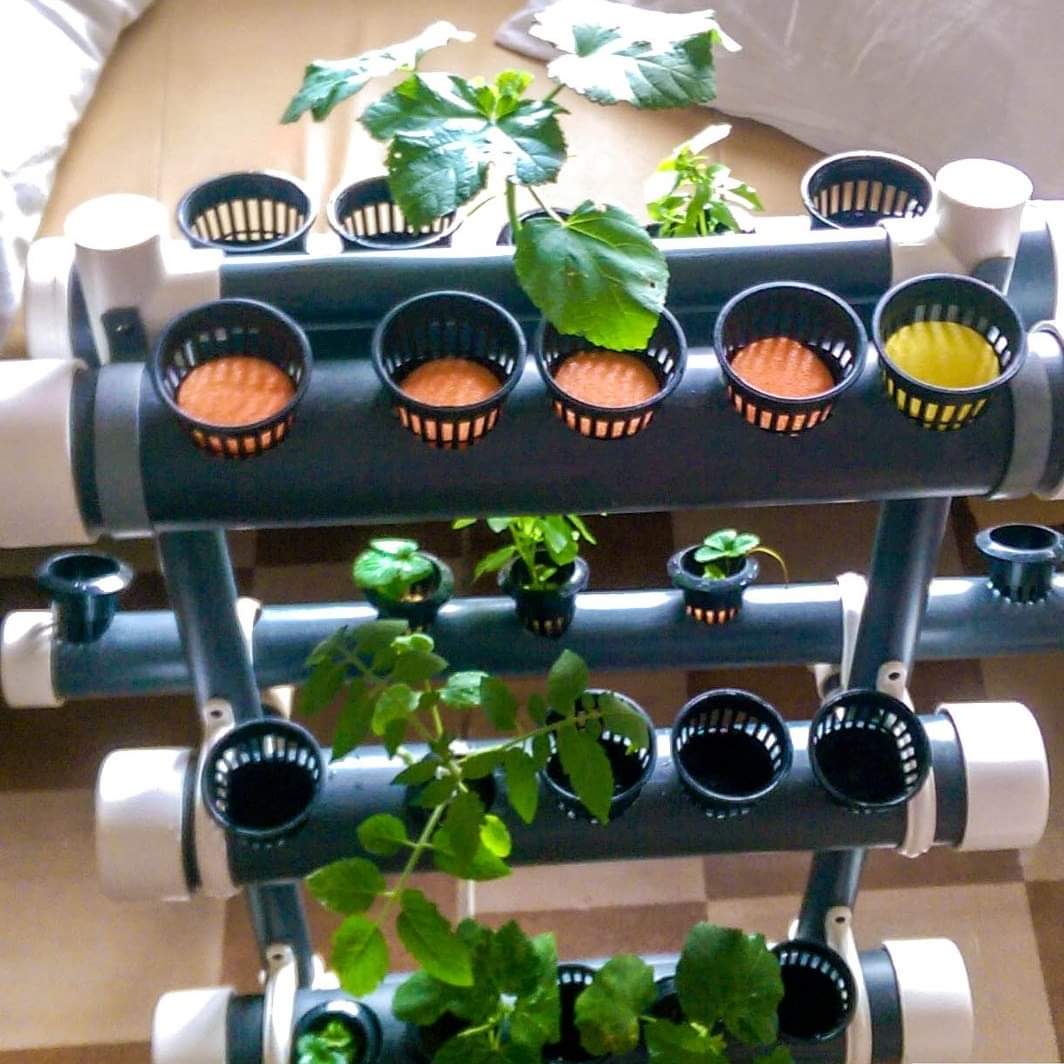 Though the technique works for almost all crops, he explains that it is mostly suited to vegetable and fruit production.

“Hydroponics does not really favor root crops like cassava, carrot and the like. Even though it would work, it would need some other form(s) of technology integrated, because the roots of the crop are supposed to be submerged in water, which will be disadvantageous to such crops”, he said.

On cost-cutting, Mr. Agyapong admitted that the setup could be a bit expensive, though the initial cost pays off.

He explained that the crack method where pumps or electricity aren’t employed, could be used to cut down cost. He further added that, as service providers, they have been able to cut back on the cost of installation by more than 50%, by incorporating available local materials, hence, making it affordable for smallholder farmers. 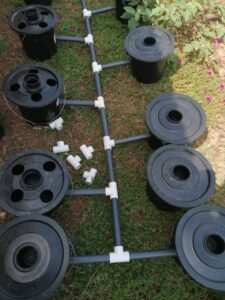 He pointed out that they are making continuous efforts to ensure that the technology is accessible not only to the rich, but to everyone who desires it.

“Our aim is to reach that level where we can see hydroponics as a normal farming tradition, so that one can invest the same amount they would on a traditional farm on land and still reap the same results, while minimizing space, reducing cultivation period, and keeping down input resources.”

Contributing to the issue, the Central Regional Crop Officer of the Ministry of Food and Agriculture (MoFA), Mr. Dela Fiawoo, stressed that though there is as yet no policy on the technology, it is a climate-smart one, that needs a holistic approach by government, to institutionalize it.

He indicated that the effects of climate change are quite adverse, and hydroponics farming possesses the potential to yield better results under these conditions, listing shorter production time, reduction in pathogens, diseases and chemicals, as some benefits.

He also noted that the technology could be a good way to attract the youth into agriculture, as they are attracted to activities that are innovative, aesthetic, and non-cumbersome.

“You see, this year, the rains failed farmers. So, say you’re a farmer who grows maize, and also have a hydroponics system used for vegetable cultivation, should your maize crop fail, your hydroponics remain intact, and won’t fail you because you control the system. These days, we talk much of climate change and climate-smart agriculture. We shouldn’t just be talking, we need to be actually doing something about it”, he said.

He concluded by saying the Region is doing its bit in advocating for the widespread deployment of the technology, hoping it reaches the top.