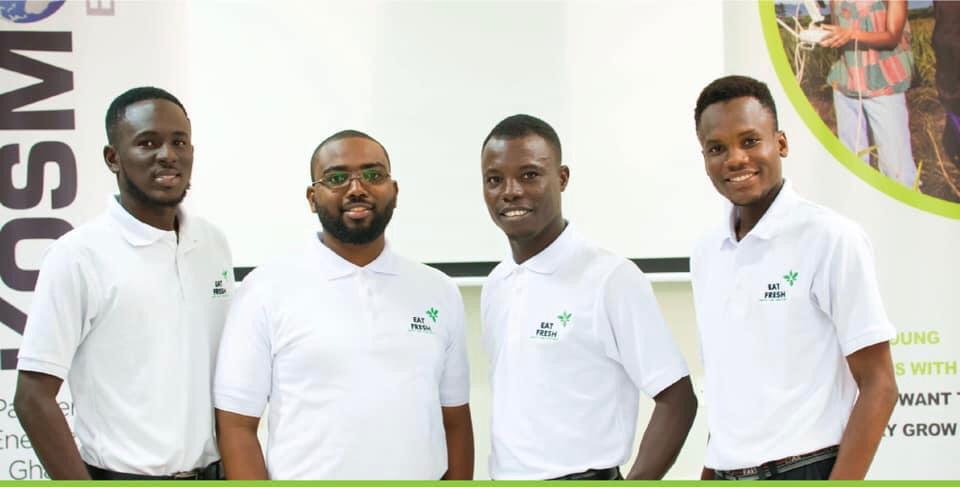 Eat Fresh, a group that competed in the 2019 Kosmos Innovation Center 2019 Agritech Challenge, says its innovation, a food preservative, could be a game changer in the post-harvest management industry.

According to them, during the span of the competition, they spent weeks developing a solution that delays the ripening of fruits and vegetables, resulting in an increased shelf life.

Though such a technology is widely employed in most advanced and developing countries, it is very rare in Africa.

The solution by the group was tested on over twenty different types of fruit and vegetable including tomatoes, cucumber, pepper and even plantain and banana. It was found to delay the ripening of these food crops by an appreciable period, after they were sprayed with the preservative. 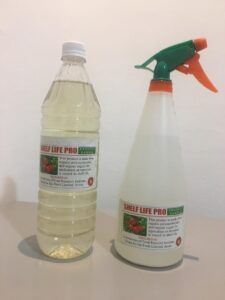 The group decided to focus primarily on tomatoes. Through a collaboration with the research unit of the Council for Scientific and Industrial Research (CSIR), initial samples of the preservative were tested on the market among a wide range of users whose feedback back were collected.

According to them, climate, geographical area and common cultural practices were some factors that had to be considered in developing a good product for the African market, and that modifications had to be made after feedback received suggested so. 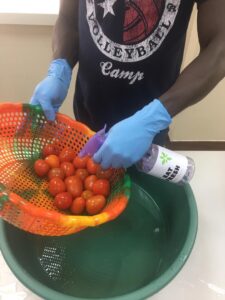 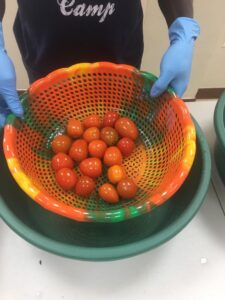 “To us, that showed that we had made progress, and satisfied consumers and the market at large. Now, we had to look at viability of production”, they said.

The solution operates on the principle of a thin edible film forming around the seed coat, keeping away microbes which cause the onset of early rot.

The group’s research revealed that tomatoes bought from the local market lasted for at most, four days and then, rot set in. 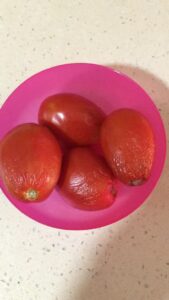 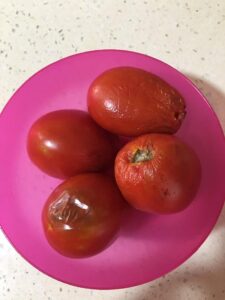 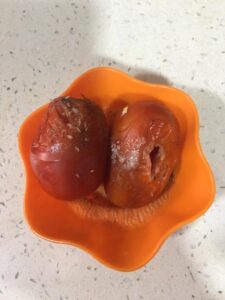 However, where the preservative was applied, these tomatoes lasted between fourteen and twenty one days before showing any sign of deterioration.

“We believe this product will help both farmers and sellers to store tomatoes for a longer period, and make enough gains to improve their livelihoods”. 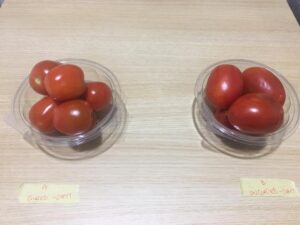 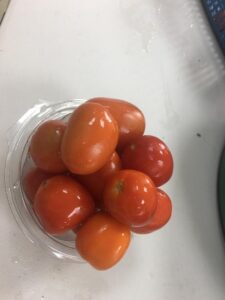 Seventy seven year old Nana Wangar, Tomato Queen at the Kotokuraba Market in Cape Coast, has been in the tomato business for over forty years.

She expressed her unhappiness at the decline of profits due to the early rotting of the produce. She attributed this to excessive use of chemicals on tomato farms. 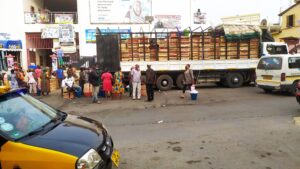 truck ready to offload tomatoes at the Kotokuraba market

“Now, the tomato business is bad. We will be happy if we have our tomatoes lasting for even a week, but they don’t. Transporting the produce from source to market, takes time; and right after sorting, the fruits start to go bad within three days. When that happens, we have no option but to sell off these tomatoes cheap so we can at least, recoup some of our investment”, she lamented.

She added that as marketers, they are open to adopting varieties that have longer shelf lives. 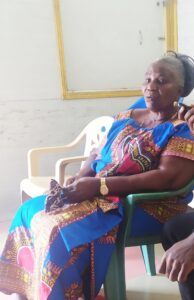 When asked of her opinion on the innovation by Eat Fresh, she noted that, it would be a great help to their business, and everyone involved in the tomato value chain. 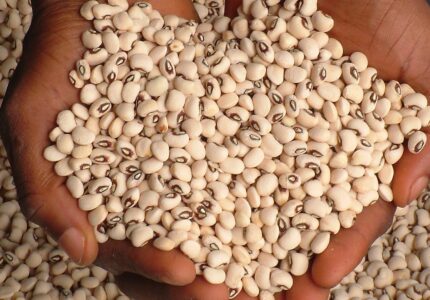 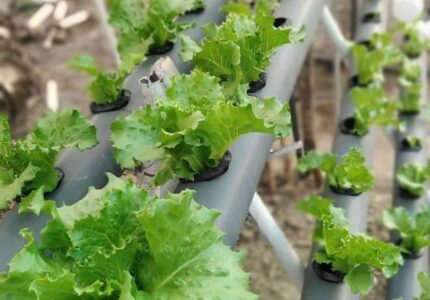 Climate change is undoubtedly having adverse effects on the world. Agriculture has not been left out, as food production 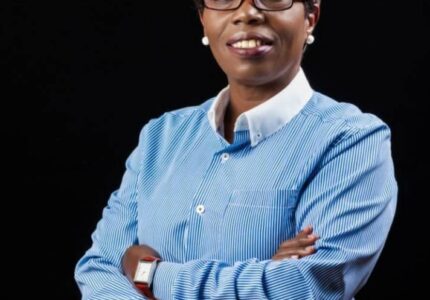