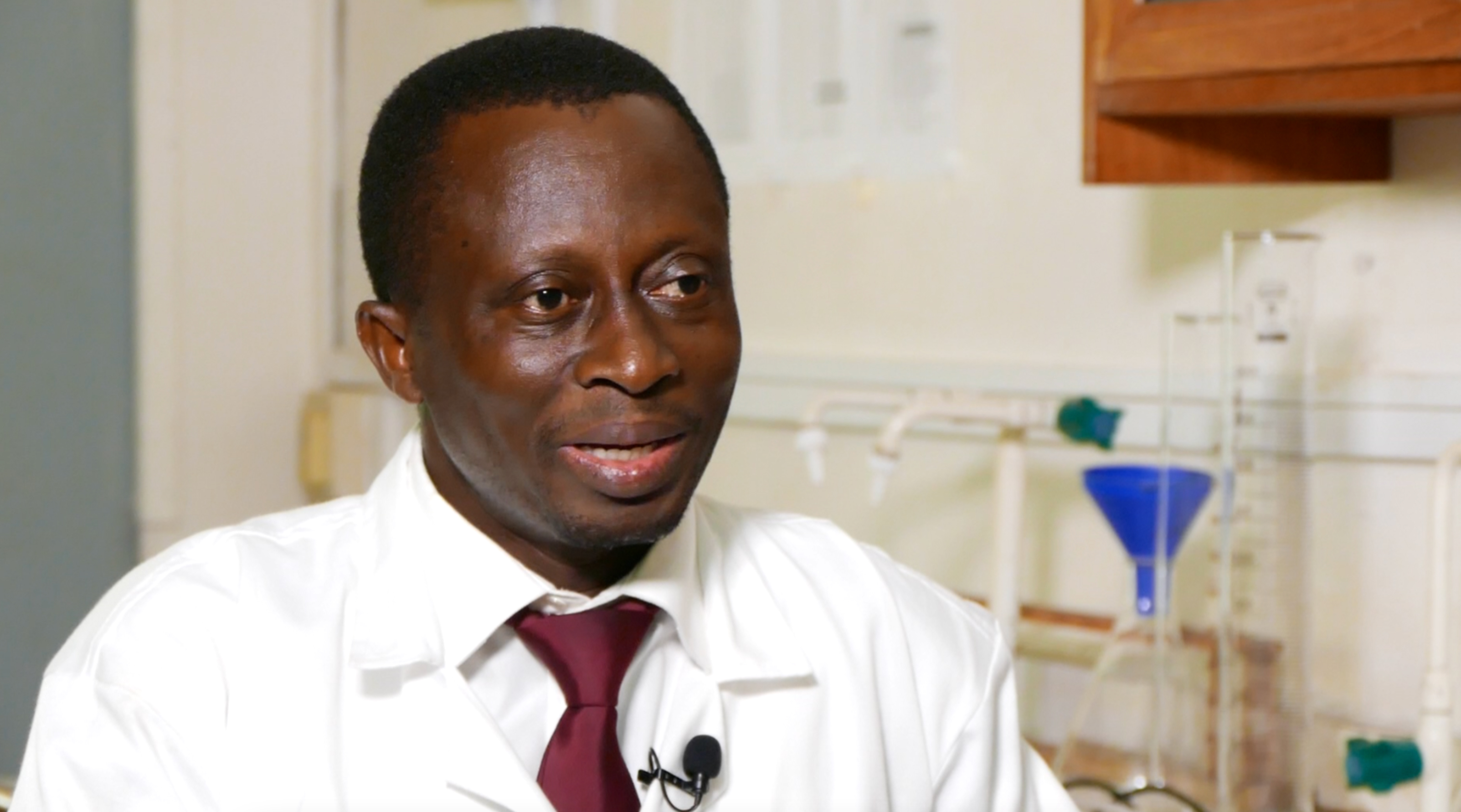 Samuel Acheampong is the first scientist in Ghana to attempt using the Gene Editing Technique for crop improvement.

Acheampong, who is also a PhD. student at the University of Cape Coast, is working on improving the yield and beta carotene content in sweet potato by employing the CRISPR technology.

During a live virtual conversation hosted by the Cornell Alliance for Science on Facebook, Acheampong mentioned that he is a lover of technology and is passionate about seeing how new innovations and technology can be used to enhance food production. He noted that farmers usually face the challenge of low yield and also may have crops with low nutrient content which calls for interventions.

Beta carotene is the main safe dietary source of vitamin A, essential for normal growth and development, immune system function, and vision. It can be found in carrot, spinach and sweet potato which are common crops in Ghana. However, most common sweet potato varieties in Ghana are white-fleshed (white coloured), indicating very low beta carotene content. This implies vitamin A deficiency which results in vision loss and blindness.

“Currently, it has not been proven we can use the CRIPR technology to enhance vitamin A. If I’m able to do this, even with a local variety, it will pave the way and people from all over the world will start to use it”, he said, and revealed that it will take five years to have the end-result of the technology in the hands of farmers.

The CRISPR gene editing technology allows the introduction and use of enzymes, to target specific areas of interest of a DNA. Scientists can therefore decide to delete or modify that area of interest.

Acheampong also stated that relying on traditional breeding and crossing methods for his work will prove challenging and even more laborious due to problems of incompatibility and nonflowering which could arise from working with potatoes.

Asked if he thinks farmers will accept the end-result of his work, Acheampong who has a solid experience in farming was of the conviction that they will, “Farmers love technology, when you introduce something new and beneficial, they easily accept it. The orange-fleshed sweet potato (apowmuden, as locally referred to) was easily accepted but became unpopular among them because of its low dry matter content.” He added that he is looking at having the result of high dry matter content and high beta carotene content, all in one crop.

He however, urged the government to show interest in crop improvement programs. He opined that if governments other than private firms funded research, negative public perception will be changed to trust and such projects will be free for everyone to access.  He added that some funding should also go into supporting students to learn more about the technology as most are willing to but lack the required support. He then hinted that the next research will go into cowpea to increase iron content and also into other commercial crops to modify their use of nitrogen, phosphorous and water.

He encouraged all to trust and believe in scientists handling the technology due to their concern for their people and rigorous processes they subject these technologies to.

GMOs: Scarecrow And The Irony Of a Farmer’s Hoe 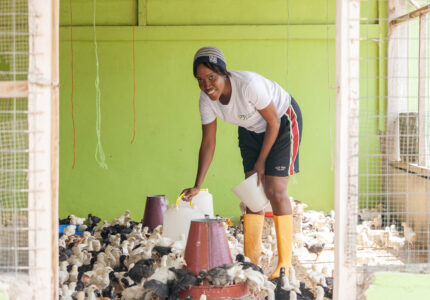 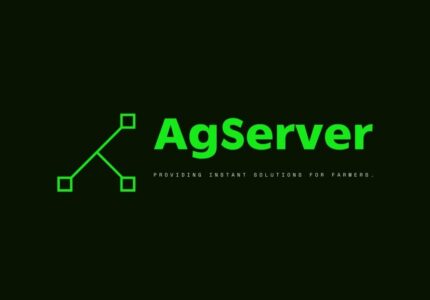 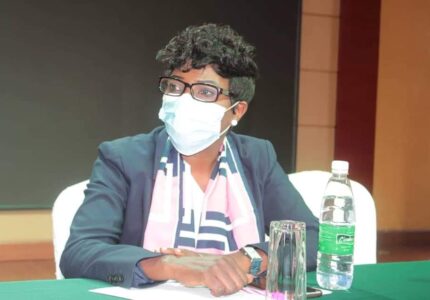 COVID-19: Collaboration Between Experts & The Media Will Dispel Myths

Founder and executive director of Dziwa Science and Technology Trust (DSaT), Veronica Mwaba, is of the belief that a