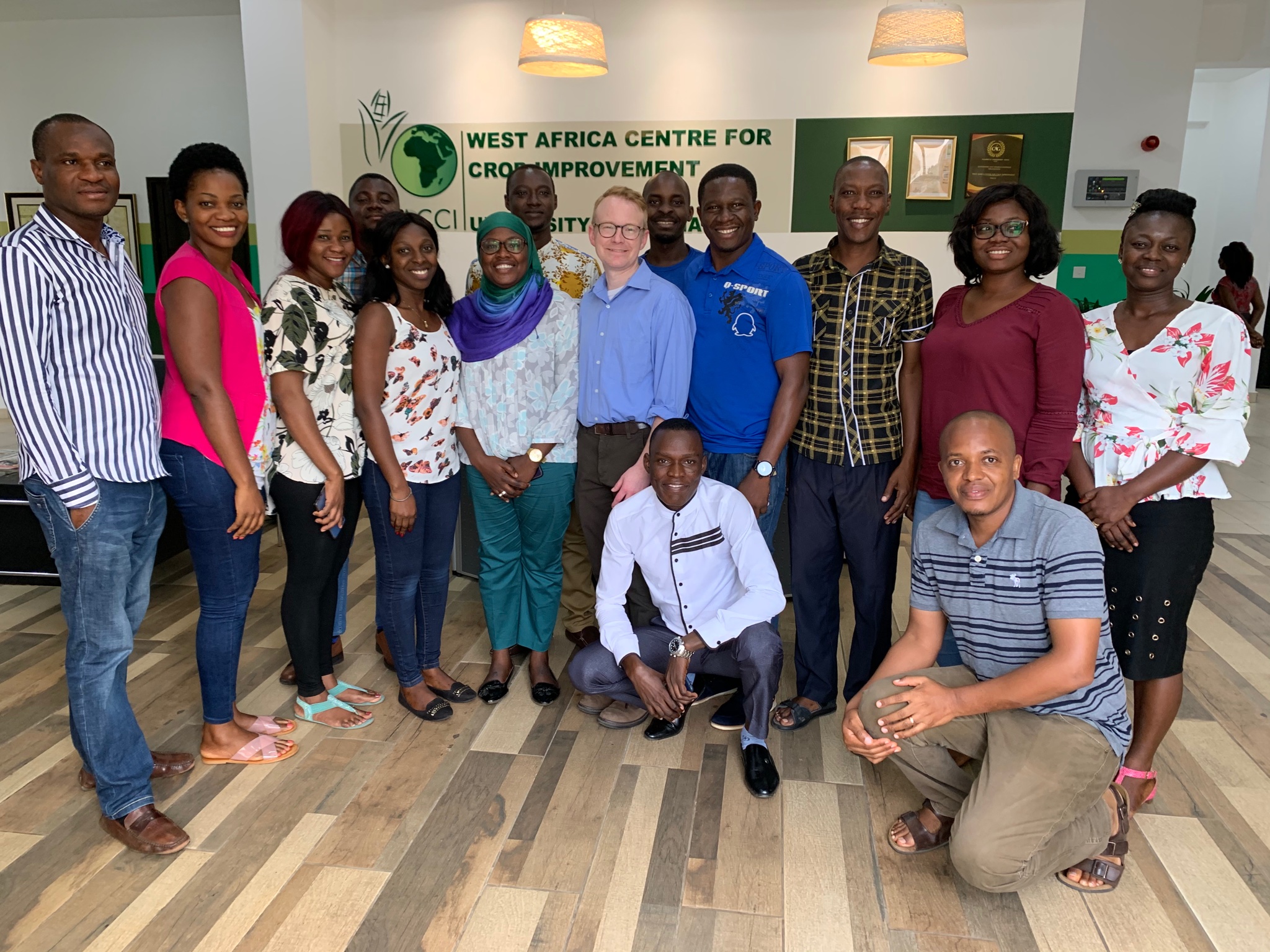 Africa, having the world’s most arable land employs half of its population in the agricultural sector and it is the largest contributor to the total domestic product (GDP) of Africa.

Conventional breeding methods that aim at developing improved varieties of crops may take longer years to come up with varieties that are disease or drought resistant or those that may have a higher nutrient content. However, some modern technologies that are in play in scientific research in some major developed countries are yielding promising benefits in agriculture. 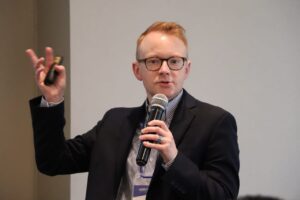 CRISPR involves the use of an enzyme called CRISPR associated protein 9 (CAS9) which breaks DNA at a specific place in the genome. Mostly, the DNA is repaired by the cell correctly. However, on very rare occasions, it is not fixed perfectly and scientists are interested in those times when there isn’t a “perfect fix”.  This situation allows for opportunities where gene functions can be altered positively or negatively to have major consequences on plants’ responses to resisting diseases and tolerating stresses which is becoming increasingly prominent.

Dr. Willmann says, although there may probably be other institutions employing genome editing, he only knows of one in the continent which he considers potentially transformative.

He disclosed that the scientists were able to remove a virus -which causes plants to die in response to drought or other abiotic stresses- from the genome of banana, resulting in the banana having a healthy growth cycle.

He said, “I think what needs to happen to make the technology more likely is to have more African scientists trained, not just about the concepts but actually go through laboratory training. One of the best things would also be to have courses of graduate students include lab activities in CRISPR. I do this with some undergraduate students at Cornell and I think until someone does it, it may seem more difficult and impossible than it actually is.”

After his lecture and presentation on the technology at the West African Center for Crop Improvement (WACCI) and the maiden African Plant Breeders Conference, he revealed that he was incredibly surprised and pleased by the number of people that approached him for further training on CRISPR and how they can explore it to solve problems Africa faces. 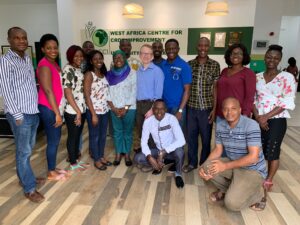 Dr. Willmann and some students of WACCI

In some years to come, when the technology grows much popular, it is expected to be handled differently in different countries of the world based on their regulatory terms. Although the European Union classifies genome edited products as equal to transgenic plants and prohibits it, the USA already has gene-edited products on their markets.

Dr. Willmann encouraged African scientists to use all the tools possible to learn and train themselves in basic plant tissue culture and genome editing and use it in solving problems of the continent.

“There are some technical challenges holding certain aspects of the technology back, but the field is evolving incredibly quickly so I expect improvements all the time.”

He mentioned that the fear of the unknown and the general public fear of biotechnology is holding some scientists back from trying innovative technologies.

He noted that, rather than helping to feed people, some NGOs focus on keeping biotechnology products away.

“We really need to do more outreach to the younger generation, to the public officials in government and to the regulators to let them know more about the technology”, Dr. Willmann ended.

Farmers Get Appreciated on Farmers’ Day