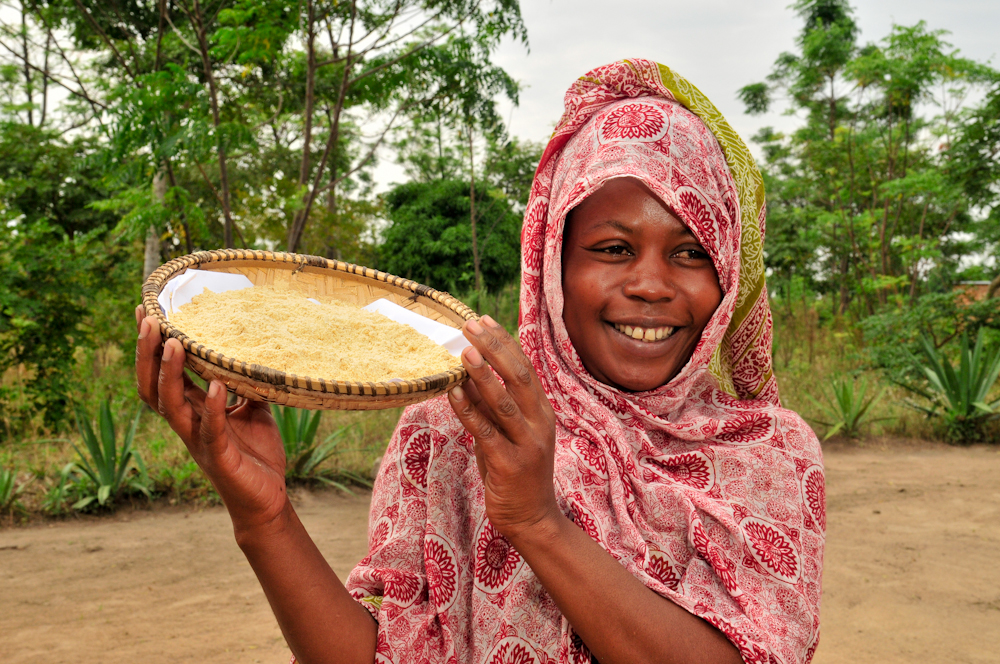 The Delusion That Locally Prepared Foods & Traditional Crops Are Inferior

Mindsets that are derailing advances towards food and nutritional security

In my early days of schooling, I once arrived home for vacation and ranted to my father, who is sadly departed, how the school was unfair to serve us Githeri in almost all of our daily meals.  Githeri is a common food preparation amongst communities around the central and upper eastern regions of Kenya, primarily comprising of maize and beans, with some variation depending on household preference. He wasted no time and responded with acute firmness that Githeri was one of the most nutritious and affordable foods in school. He further went on to expound on the nutritional elements of the meal in great detail and concluded the matter with finality, that I never raised it again. I can vouch that many of us reading this article who partook of the meal in school vowed it was the last githeri dish they would ever take!

Fast forward to almost four decades later. My daughter, who loves sugar cane, recently came back from school distraught that her schoolmates had made fun of her because she carried the juicy cane to school as a snack. Since the humiliation, she no longer carries it to school, albeit the fact that it remains one of her all-time favorites.

While such incidences have occurred across generations, one thing that has remained paramount is the need to nourish with quality foods that sustain the proper functioning and steady growth and maintenance of our bodies. My concern is the constant brainwashing of our children by the misleading perception that highly refined sugar and salt-dense foods with exceptionally appealing packaging are symbols of progression and class. While the pressure may be from fellow schoolmates and friendly neighbors, the primary custodians of young children including parents have sadly contributed to this narrative.

While I have no intention of condemning processed foods since there are indeed several benefits of value addition, primary custodians must be the first educators of their children about the nutritive value of traditional food crops and locally prepared foods, without introducing prejudice. They also need to walk the talk by including such foods in home menus.

No child should be made to feel inferior or backward because they opted to pack a piece of arrowroot or finger millet porridge, or boiled maize or fried termites as their school snack. I was delighted to see topics on nutrition in my daughter’s textbook, providing traditional food sources as examples. To supplement such efforts, schools should provide a guide on healthy and nutritious food sources that guardians can use to prepare snacks for school going children.

Additionally, we must put the same effort in promoting traditional food crops, such as green grams, sorghum, sweet potatoes, cassava and yams, as we do conventional crops, through research focused on crop improvement, favorable policy that promotes adoption and trade. In any case, most of the crops termed as traditional/ orphaned crops are climate resilient and play a pivotal role towards food and nutrition security in many African nations. In spite of their critical role in enhancing human nutrition, the number of initiatives focusing on improving and promoting them is a drop in the ocean, compared to those focusing on conventional crops. We must remain true to progress, even in food matters.

For the record, githeri remains one of my all-time favorites!

Dr. Charity Mutegi is a Food Scientist, keen on sharing knowledge on solutions that will bring meaningful growth to the agricultural sector in Africa.

This article was first published by rootooba.com