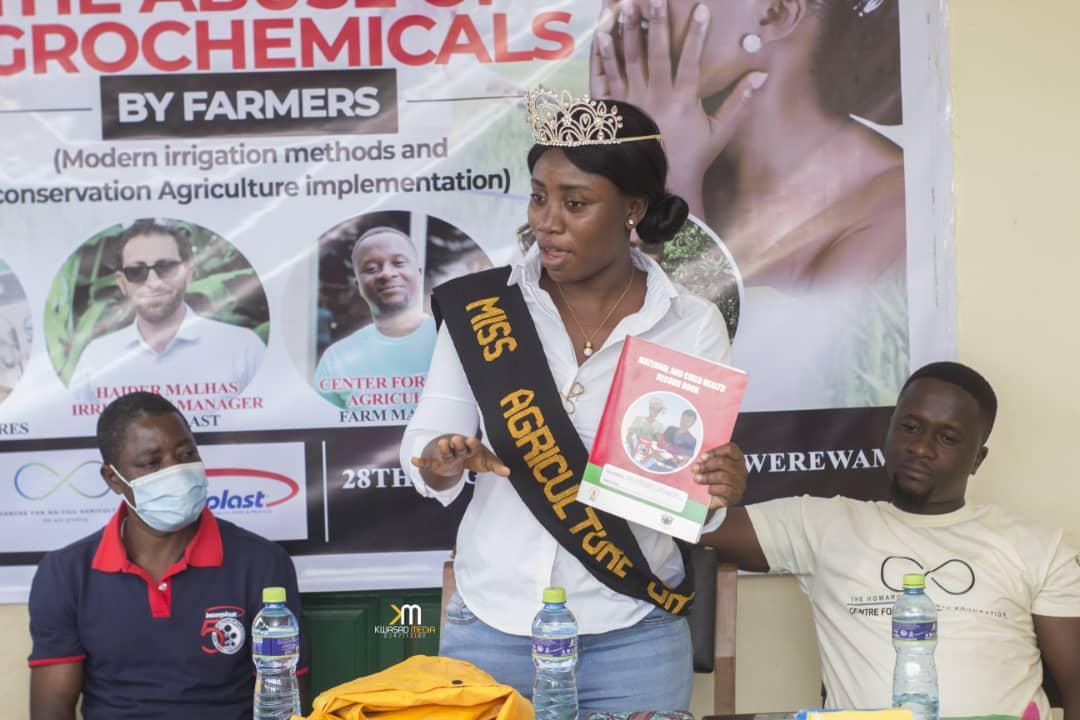 According to her, she felt the need to embark on educating farmers and students in farming communities on adhering to precautionary measures when applying agrochemicals because she has witnessed several food poisoning cases at the Ahwerewam CHPS Compound, a facility in which she works. 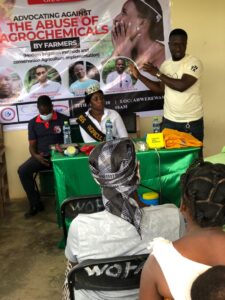 At the event, she used the opportunity to thank all the participants present for voting and supporting her to win the contest last year. She expressed her delight at having 53 pregnant women from the total 105 farmers who attended the program. Being a midwife, she felt happy that her patients had responded to the invitation to participate in the program while also appearing ready to learn.

Miss Afriyie said, to achieve a successful production a series of factors must be met ranging from soil preparation, seed quality, agrochemical application, crop management and harvesting. She said, like all chemical products, agrochemicals can cause negative effects on users and others if the corresponding preventive measures and safety gears and tools are not well used. She told the farmers about the effects  of misuse of agrochemicals which include nausea, headache, dizziness, chest discomfort, skin blisters, diarrhea and blurred vision and how they shouldn’t be ignored should they be detected. 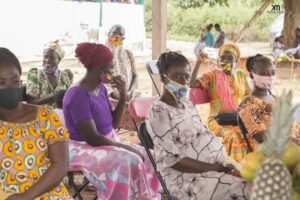 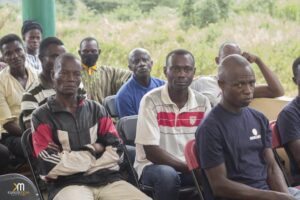 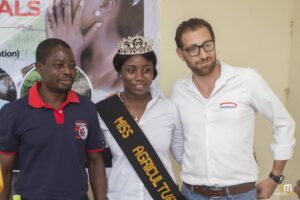 Procurement officer of Duolagro, Mr. Michael Tuffuor, a speaker at the event outlined the importance of saving at the bank. He told the farmers not to see farming as just a hobby because Ghana’s economy depends on agriculture. He encouraged them to invest in their work. He added that Agriculture has contributed immensely to the economies of most developed countries and shouldn’t be regarded as a poor man’s job but rather  be seen as a lucrative business venture that could make them rich and help improve the economy of their farming communities. 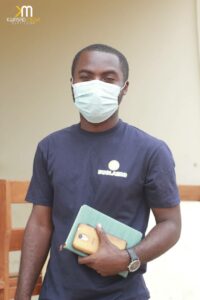 Mr. Kyei Baffour, farm manager at Center for No Till Agriculture took the farmers through Conservation Agriculture. He explained that it is a farming system that can prevent loss of arable land while regenerating degraded lands by promoting the maintenance of a permanent soil cover, minimum soil disturbance and diversification of plant species. It enhances biodiversity and natural biological processes above and below the ground surface, thereby contributing to increased water and nutrient use efficiency and improved and sustained crop production. He said conservation agriculture is applicable to all agricultural landscape and can be synced with locally adapted practices. 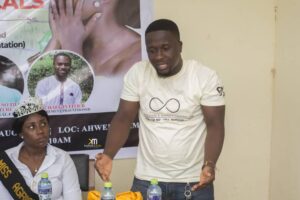 In this process, soil interventions such as mechanical soil disturbance are reduced to an absolute minimum or avoided, and external inputs such as agrochemicals and plant nutrients of mineral or organic origin are applied optimally and in ways and quantities that do not interfere with, or disrupt, the biological processes. 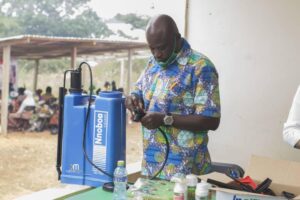 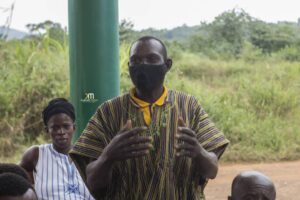 He, in addition, educated the farmers on the need to stop bad practices of mixing different chemicals and applying them at the same time.

He explained the importance and functions of the various protective gears such as overall, hand gloves, Wellington boots, chemical respirator and head gear. He did a demonstration on how to wear the protective clothing. 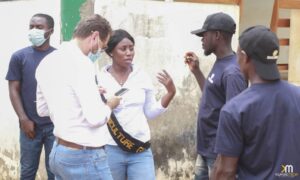 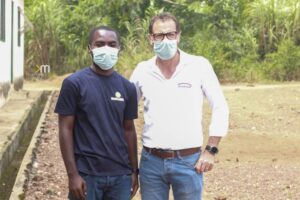 The Delusion That Locally Prepared Foods & Traditional Crops Are Inferior