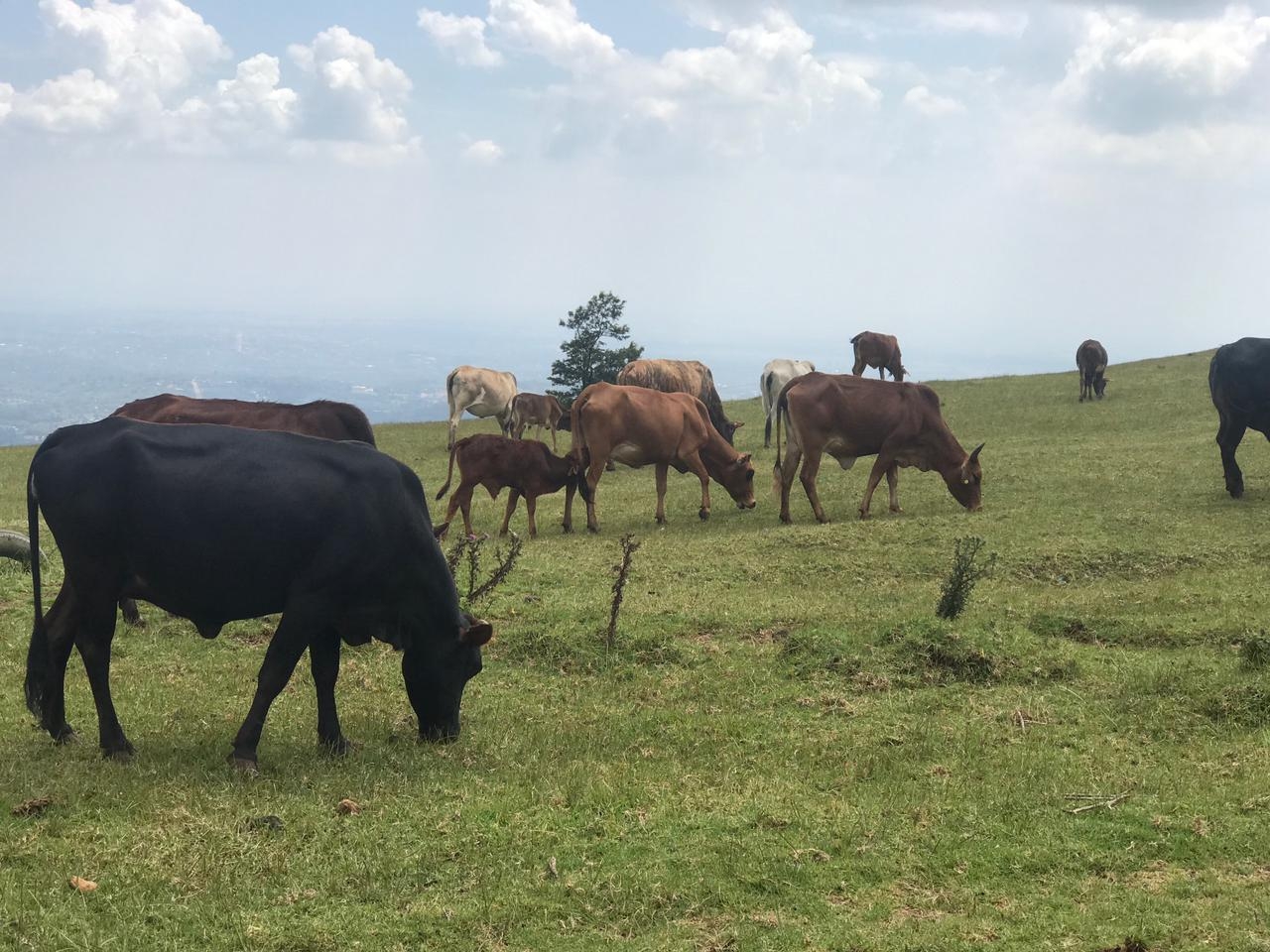 A scientist with the University of Cape Coast has suggested that the COVID era is the right time to empower the local animal industry.

Dr. Julius Hagan who is also the past head of the animal science department with the university said most government interventions are geared towards crops, giving the reason that animal products are easily available for importation, unlike crops that are only specific to certain areas or regions.

Speaking on ATL FMs Atlantic Wave last week, Dr. Hagan said animal farmers in the country are hugely affected because they were not prepared for the pandemic. He mentioned that major countries where Ghana imports meat products from, such as the US, Burkina Faso, Mali and Niger have their economies seriously affected by the pandemic and have halted or limited exportation.

He also revealed that the local poultry industry has become less profitable with most farmers halting operations. He explained that “Most of the local farmers rely on imported day old chicks. Now with the border restrictions, they may have to resort to chartered flights and go through strict protocols to get their supplies, which will increase their cost of production. How many farmers can afford that?”

Most local poultry farmers lack storage facilities and would have to watch their eggs go bad after a couple of weeks. This is as a result of suspension or restriction of activities of their major off takers such as schools, hotels, food joints and restaurants.

“Poultry farmers at Dormaa Ahenkro normally  sell their eggs to neighboring Ivory Coast because they are closer to them than to Accra, but we know borders are closed now. If they should come to Accra, they won’t have the market, so it’s either they destroy the produce or give them out for free. They have several crates of eggs but can’t sell them.” 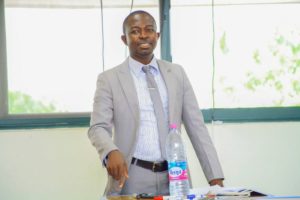 Dr. Hagan was of the view that now is the time to also grow the local livestock industry to produce enough to feed ourselves. He expressed fear that if the right mitigations aren’t made, people will soon be forced to become vegetarians or be forced to reduce the animal products they consume.

He recommended that government support the local (poultry) industry so farmers can easily import day old chicks under the restrictions to enable them maintain their livelihoods.

He further advised farmers to understand and accept that the corona virus disease has come to stay and think of innovative ways to help their practices. He added that farmers, processors, transporters, animal sellers, veterinary doctors and others in the value chain must be trained to follow safety protocols and good farming practices.  Markets should also be constantly fumigated and disinfected.

“If we do that, we’ll be able to revive the livestock industry.” He ended.

Is COVID-19 a Blessing Or a Curse To The African Continent?