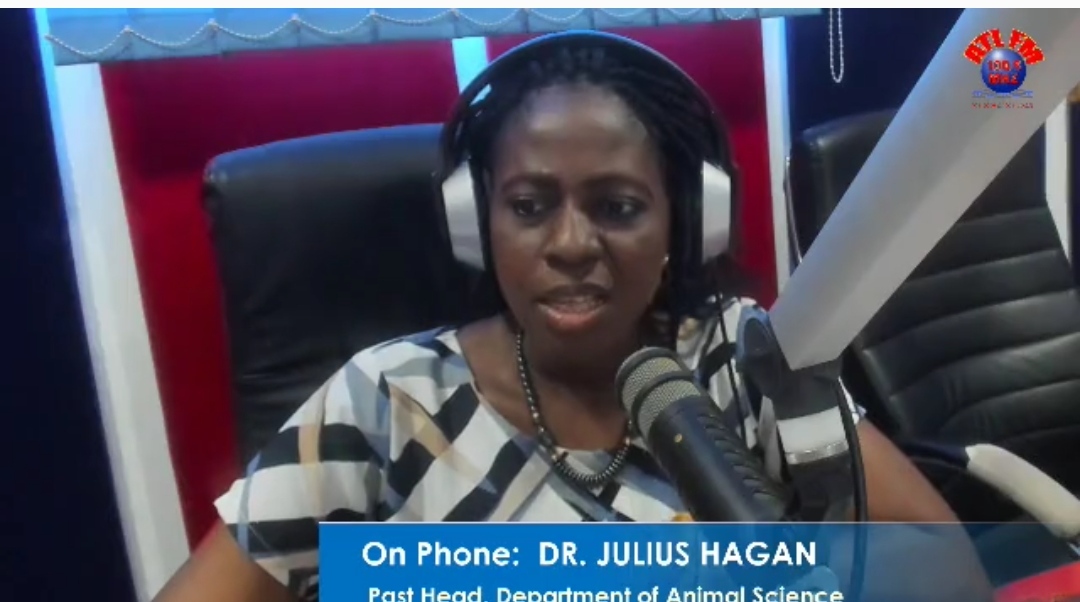 A news item published by Love for Science on May 11 titled “Misconception of Genetically Modified Foods In Ghana Results From Weak Education, Study Reveals” received some attention by ATL FM. The University of Cape Coast based radio station interviewed Dr. Julius Hagan, an animal breeder with the animal science department of the institution on its popular Atlantic Wave Morning Show.

Speaking to the hostess Mary Ama Bawa, Dr. Hagan said he was not surprised about the findings of the survey stating that “… even in the scientific community, there are those who think we should embrace it and those who think we  should totally reject it.”

He also mentioned dependency on multinationals for seeds by local farmers as a disadvantage of the technology. He added that, it’s effectiveness in feeding the increasing world population, production of stress tolerant and disease resistant crop varieties are advantages advocates look at.

The video of the interview was recorded and transmitted live on Facebook by ATL FM (Atl fm 100.5Mhz).

Watch the full interview below: