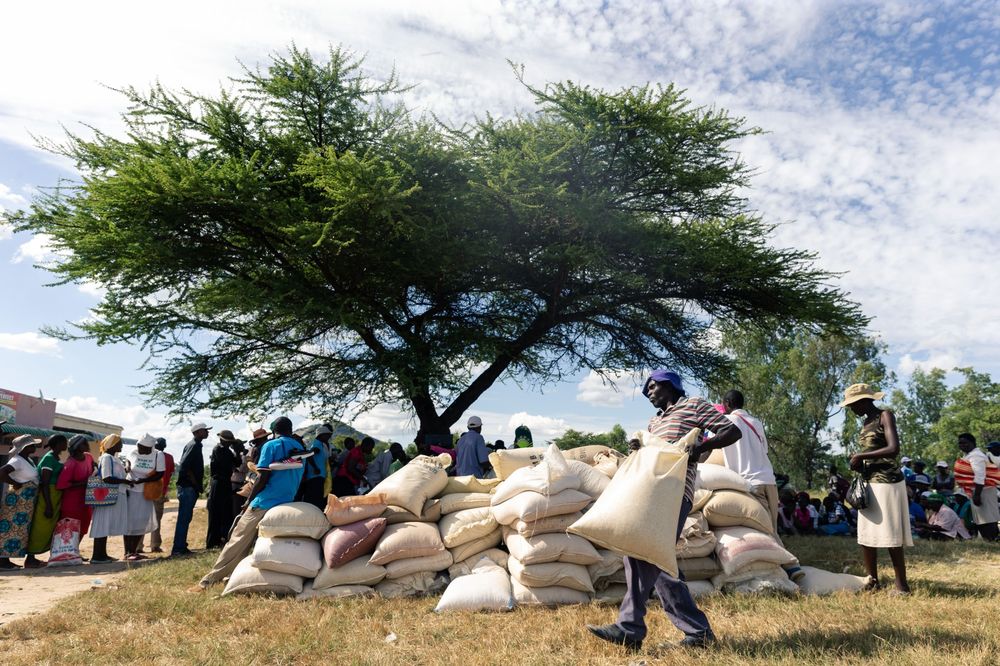 Zimbabwe insists it’s prepared to deal with a deepening food crisis, but the United Nations says that so far there’s little evidence that enough corn is coming in to feed the drought-stricken nation’s 8.5 million people, nearly half the population, who are going hungry.

Agriculture Minister Perence Shiri said there’s less than a month’s supply, or 100,000 tons, of the staple grain in the southern African nation, according to Zimbabwe’s NewsDay newspaper. That compares with a supply gap that’s expected to be around 1 million tons. While the government said it’s started importing food, UN officials say there’s no sign of it.

“The situation has not changed a bit,” Eddie Rowe, the UN World Food Programme’s country director in Zimbabwe, said by phone on Wednesday from the capital, Harare. “We do not see anything coming in.”

The nation’s corn crop is expected to plunge by half this season due to a drought that in some areas is the worst in 40 years. At the same time, an economic collapse has seen food shortages spread from the rural areas to the cities for the first time.

While Zimbabwe is facing a severe deficit of foreign exchange that is hindering its ability to ensure adequate supplies of power, fuel and food, Finance Minister Mthuli Ncube said the government is making the necessary arrangements for enough grain imports.

“Contracts have been signed, and we are already importing food,” Ncube said in an interview with Bloomberg TV in Davos. “It’s already arriving.”

Ncube said corn is being imported from an “Atlantic” market, where Mexico is the only major producer of the white variety favored by consumers in southern Africa. Grain is being shipped through the Mozambican port of Beira, by road from Tanzania and through South Africa, he said.

“The country is not at risk of famine,” Ncube said. “We are well organized. We are ready and we also appreciate the international community’s support. So we understand what’s going on.”

In times of need, Zimbabwe has traditionally bought South African corn or used agents from that country to bring in grain by sea to its ports, the biggest and most efficient in the region.

Statistics from the South African Grain Information Service show that from April 27 until Jan. 17, no corn was imported via local ports for export to other nations. South Africa did ship about 60,000 tons of its locally produced corn to Zimbabwe.

“It has to come through South Africa,” said Wandile Sihlobo, chief economist of the Agricultural Business Chamber of South Africa. “Traders who facilitate this sort of trade are Johannesburg-based. They use ports on the South African side.”

While Zimbabwe bought 100,000 tons of corn and received delivery of it from Tanzania last year, it hasn’t been in contact with the country since, said Japhet Hasunga, Tanzania’s agriculture minister. In any event, Tanzania is limiting exports to build its own reserves, he said.

Rowe said the WFP has imported 20,000 tons of corn from South Africa and expects a further 50,000 tons from Ukraine and Mexico to arrive by the end of February. The government has not been involved in those shipments, he said. 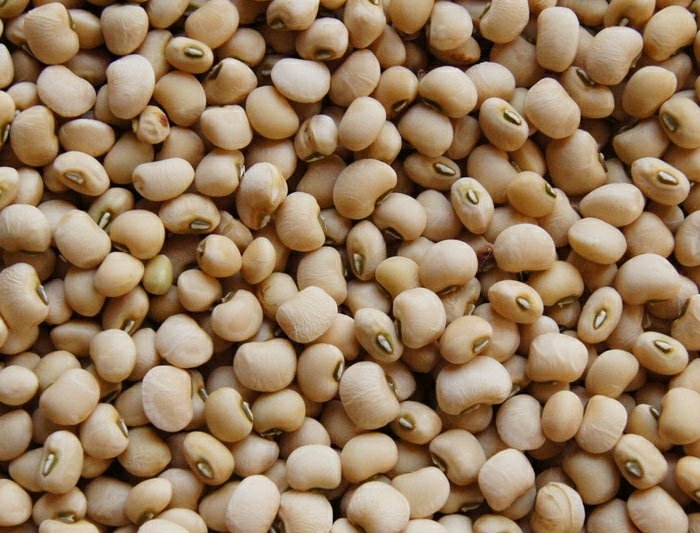 Nigeria Has Given a New GM Cowpea Variety The Go Ahead. Why It Matters 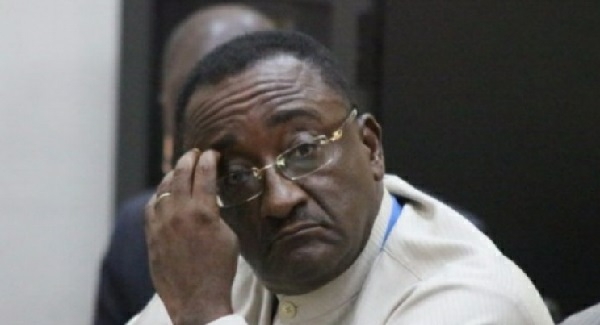 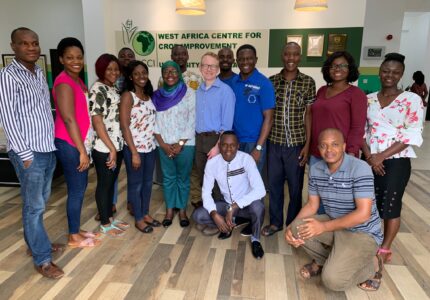 Africa, having the world’s most arable land employs half of its population in the agricultural sector and it is the 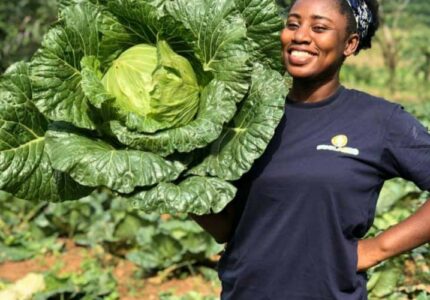 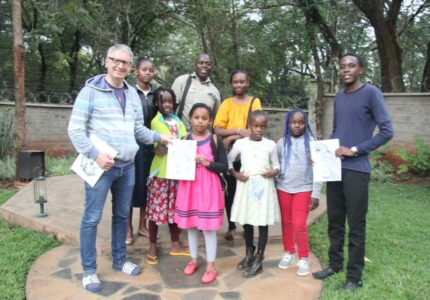