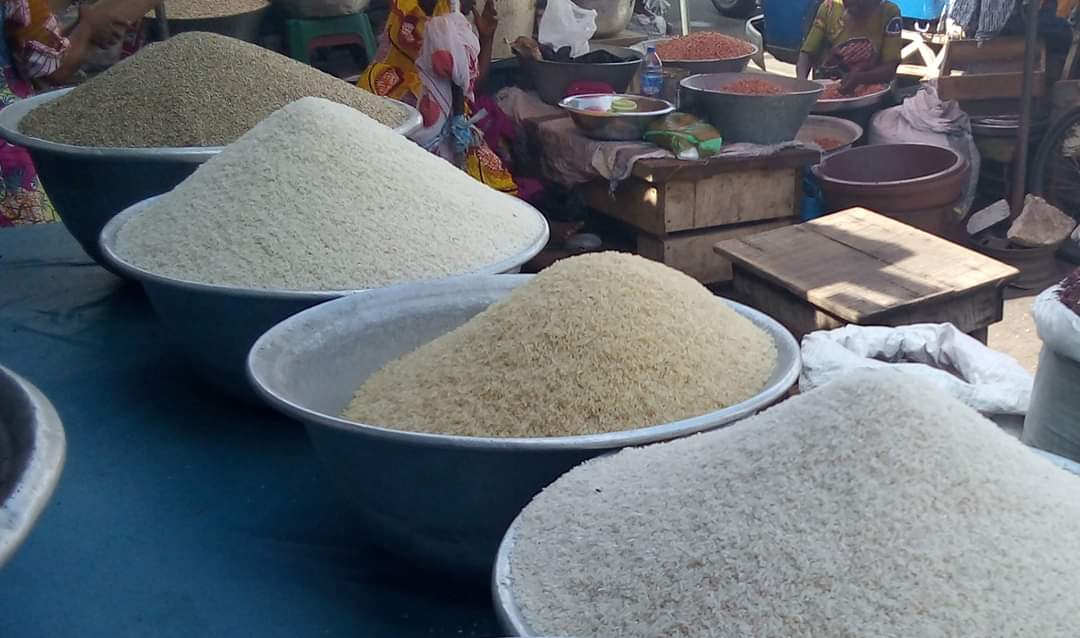 The “Ghana Rice” Dialogue; a Perspective

It has been weeks of “rice, rice, rice” in the media. First, it was about a glut in the local rice market that had forced some poor farmers to sell their rice at very cheap prices and then there was the sudden campaign on the promotion of locally produced rice.  Obviously judging from the breaking story, there are no systems in place to absorb or store excess produce for future use, once again rendering our farmers vulnerable. 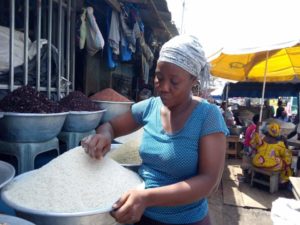 Rice has grown to be a major staple food in Ghana. In 2017/2018 alone, rice consumption increased to 1 million metric tons making it the most important cereal after corn. According to the Minister for Food and  Agriculture, Dr. Owusu Afriyie-Akoto, Ghana spends over 1 billion Dollars on rice imports annually which is undeniably an insanely huge cost. The question as to why many Ghanaians prefer imported rice to our locally produced variety has elicited several responses over time.

Perhaps, these imports are the reasons our locally produced rice has been rendered unattractive and consequently redundant, perhaps not. I can’t decipher  the sudden (social) media campaign on us consuming our indigenous rice, if it is born out of pity for our farmers or we have come to the ultimate realisation that we could save our industry by consuming what we produce. However this goes, it will be interesting to see the level of commitment attached to it to the end. Of course it would be a great deal to have a paradigm shift in the management of our indigenous production levels and be at the other end of the International rice transaction.

Question is, are we really ready? 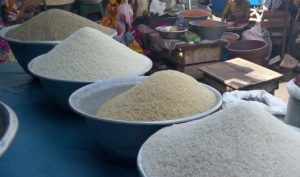 A recent survey conducted by entrepreneur and former participant of Miss Agriculture Ghana project pageant, Gyamfua on social media suggested our indigenous rice has several shortcomings that makes it unworthy of appreciation by the consumer.  Issues from taste to grain quality, texture, packing and shelf life were raised by consumers mostly on Facebook. Consumers complained of the close-to-stale taste of our rice, making it unwelcoming to eat.  A lot of the responses also, were on stones…yes stones!

Comments like “When I bought the rice, which was a long while ago, the stones were tiny and it was hard to remove all“, “The stones!”, “Still remains the stone problem“, “Stones throughout. I like it but because of the stones, I stopped eating it” inundated her timeline. Some complained it easily goes bad after cooking with an electric (rice) cooker while others also spoke on the prestige they feel eating foreign rice. 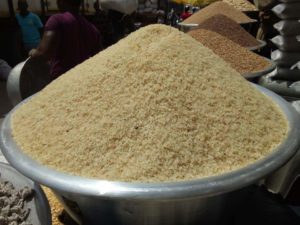 In the era of striving to be economically independent and food secure, our farmers need to understand the consequences of marketing substandard produce. It wouldn’t be wise to ban or limit importation of foreign rice only to be stuck with mediocre products.  If people will indeed make the preference of sticking to homegrown rice, there should at least be some improvement in its processing and packaging.  We must begin to match the quality of the consumers’ preference.  Other than that we will continue to produce rice every season without getting the deserved returns. 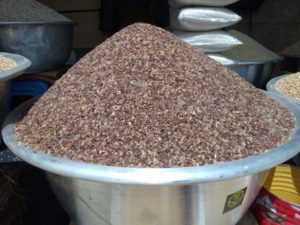 Perhaps, our producers also need the right support to achieve this. Government, Agriculture and Industry related agencies and corporate bodies that can offer support to enhance production, processing and storage should invite themselves to the party for the benefit of all. The more (in this case), the merrier.

Let’s encourage ourselves to produce what we love and eat what we produce. Ghana rice is good and can be better. Our concerted involvement will yield the best results we want. 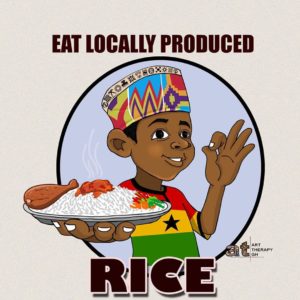 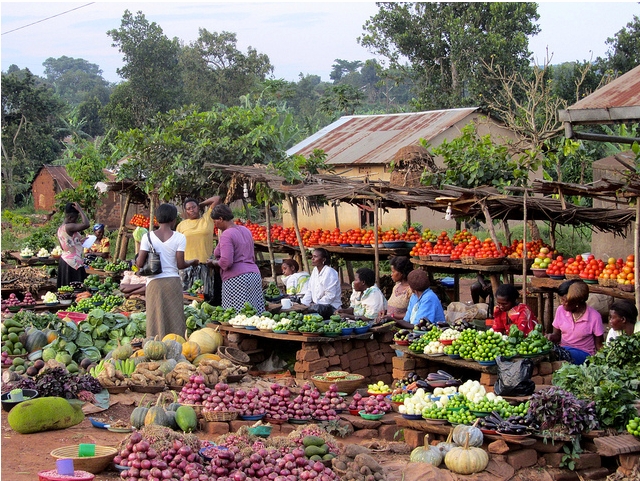 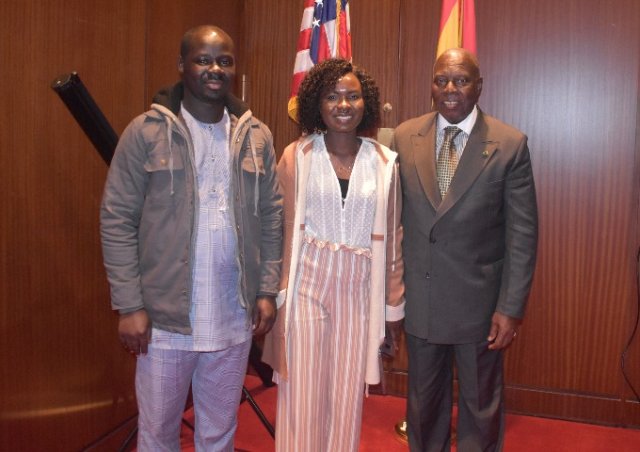 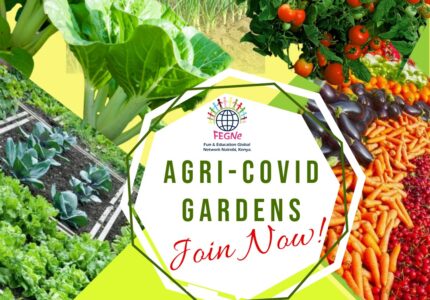 The Fun and Education Global Network (FEGNe) launched its Agri-Covid Gardens project last week on July 29. The project is an 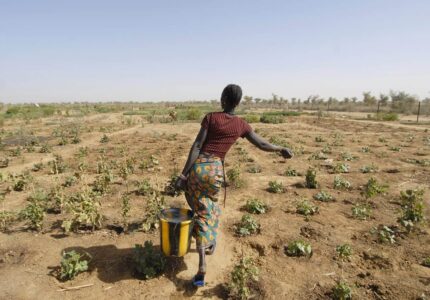 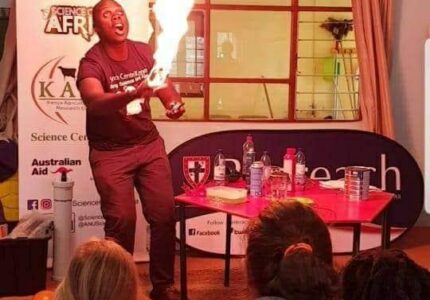 Kindly do spare me a few minutes of your time as I feature a great man – a man who came from nothing, to the creator of