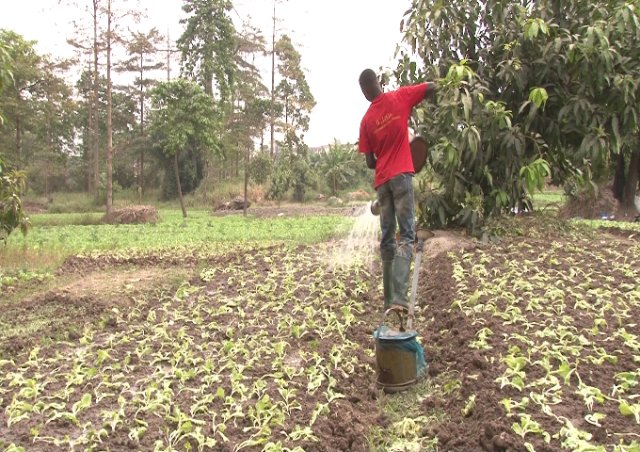 Can Our Food Systems Survive Onslaught Of Climate Change? Yes, They Can… 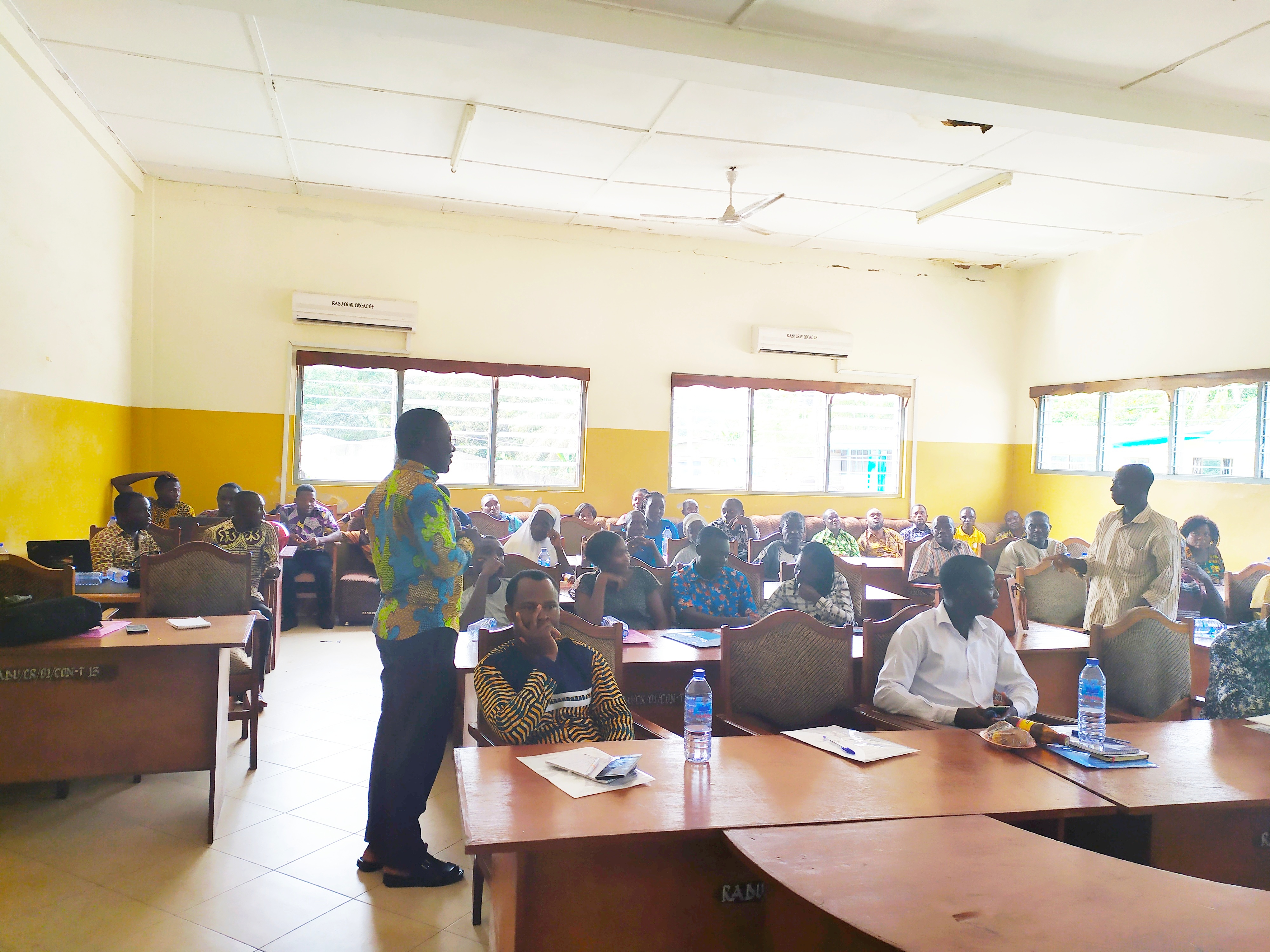 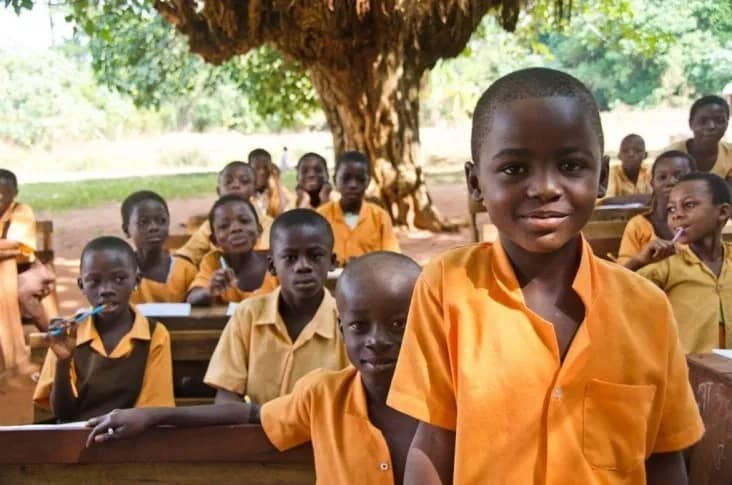